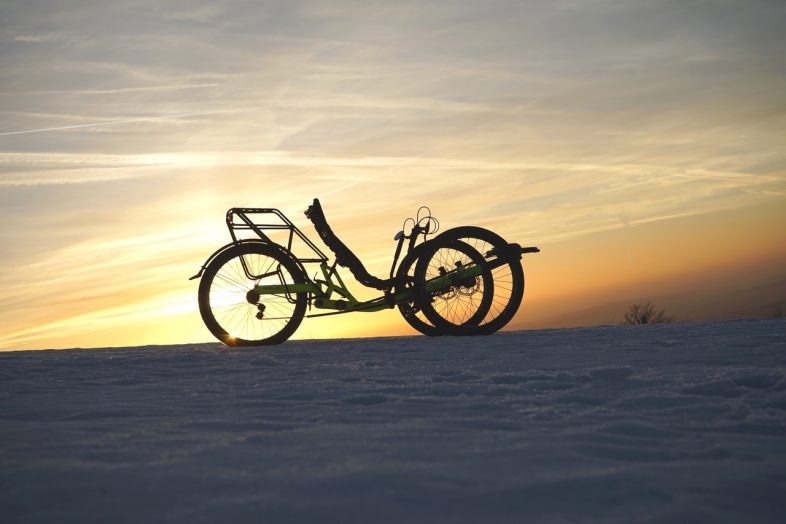 Do you enjoy discovering new spots of nature away from main routes? Do you often find yourself on potholed tarmac? Would you like to take your trike on a long gravel path leading to new horizons? Then the GR is the great choice for you.

The letters GR stand for Gravel and Road, indicating that during its development, we thought of both tarmac roads and gravel paths meandering through the countryside. The three 26” wheels give the TRIcon higher seating, better passability through terrain and splendid view.

The rear suspension provides the required comfort, while the absent front suspension makes for lighter weight and better conservation of power. 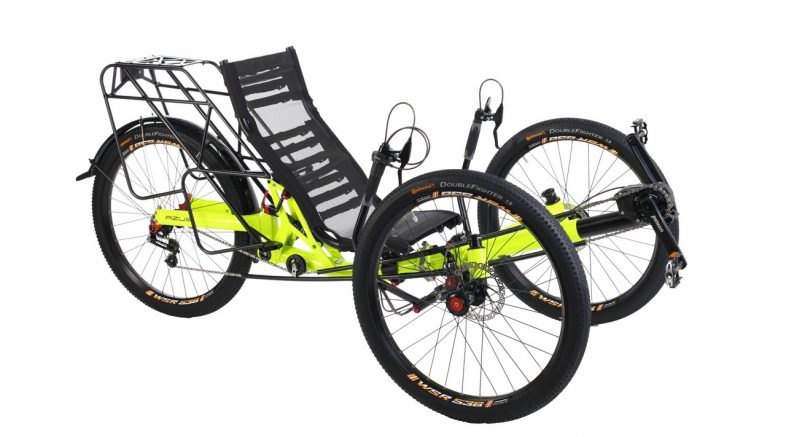 To provide the GR with excellent riding properties, we have not only given it the wide Syntace rear hub with through axle design used for downhill bikes which provides the GR with excellent stiffness and makes it handle bends exceptionally well, but there are also wide hubs at the front. Thanks to them, the trike doesn’t suffer in bends approached even at high speed, and what is more, they further improve the riding properties of this unique machine the TRIcon GR undoubtedly is.

Components you can choose for your TRIcon GR include such delicacies as the 1×12 SRAM GX Eagle drivetrain with a range of up to 500 %, or the 18-speed Pinion P1.18 gearbox that we offer as the only manufacturer of recumbents. This one achieves an extremely impressive 636 % gear range.

Naturally, you can also have your bike fitted with the state-of-the-art SHIMANO Steps E6100 drive which offers a balanced ratio of power needed on steep hills, low noise and fantastic energy efficiency. 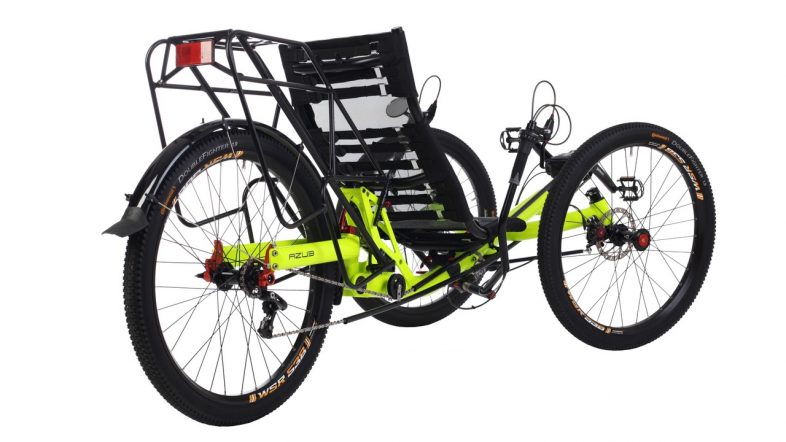 The TRIcon GR will make you more than happy. Thanks to the three large wheels you will be able to set off beyond the limits of possibilities your regular trike can offer you. Woodland paths and cart tracks will open up new challenges for you and every outing will become an adventure.

What is more, the GR is also the best choice if you dream of really long expeditions to far-flung corners of the world. After all, we built the first one for an expedition that started in Great Britain and continued across the whole of Europe, and then the African continent all the way to South Africa.

Such feat requires not only good passability through terrain and sufficient comfort, but also great reliability and easy serviceability. That is why we chose our tried and tested TRIcon with 3 26″ wheels and added GR to the name of the resulting model.

In 2015, we introduced a new folding mechanism we are really proud of. We wanted to create a folding tricycle that would be adequately stiff and whose folding mechanism would be smooth and easy to operate. The feedback from hundreds of AZUB riders has confirmed that we have definitely accomplished what we had planned. 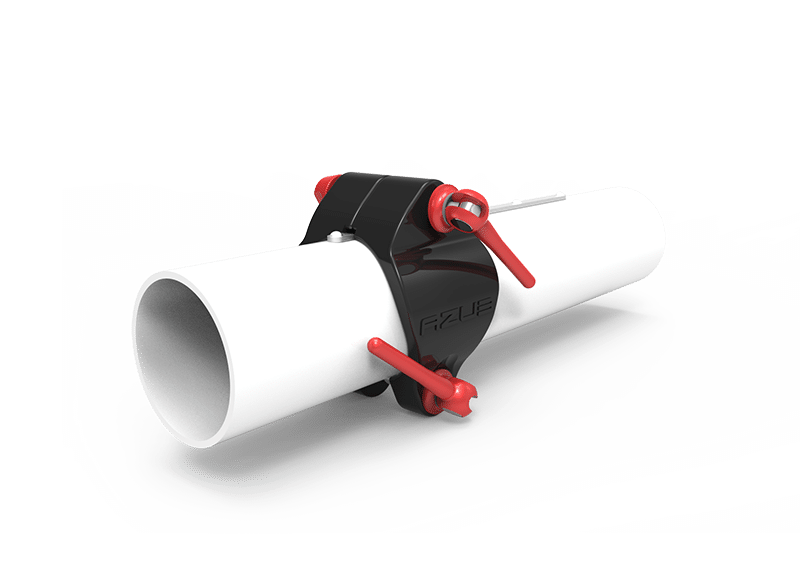 Smooth Adjustment of the Seat

Ever since we started back in 2000, we have always thought that a bike should adapt to the rider and not the other way round. That’s why we used an adjustable seat for our first bike, in which both the angle and the pedal distance were adjustable. With each further development stage, we introduced a more accurate adjustment, until 2013, when we reached a stage of adjusting without positions. This concept is based on a sliding sleeve, which we produce in a straight version for our tricycles and some bicycles, as well as in a curved version for recumbents. 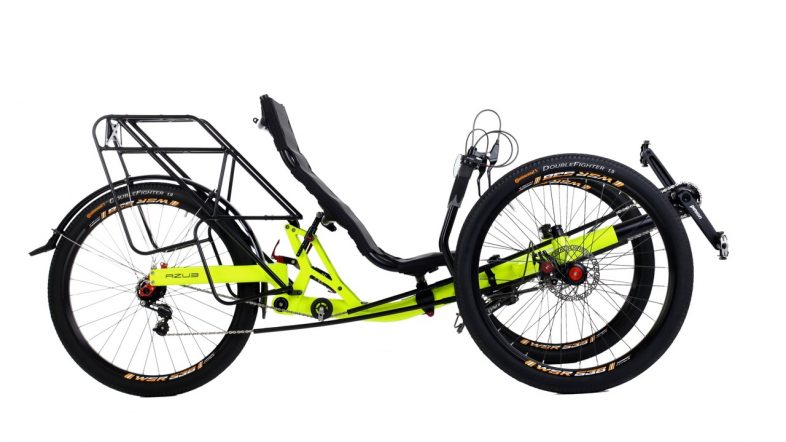